The raft drew beyond the middle of the river; the boys pointed her head right, and then lay on their oars. 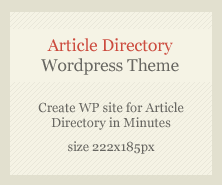